We do not talk about X-Team.

My friend, you have finally made it into X-Team. Maybe your background lies in corporate IT, maybe you've been doing startups your whole life, either way, this is going to be a completely new experience, I promise you that. Sure, there will still be stand-ups, issues, even the occasional meeting or two, but so much more awaits...

You see, X-Team isn't just another company. We do not believe in corporate hierarchies. You won't find a sturdy door in the basement with the sign saying "Human Resources" or "Accounting". You won't have to take the elevator to the 89th floor, the penthouse, and wait for hours for our CEO to take a minute to see you.

What we are is a community. Sure, there's the Core Team that makes sure things run smoothly, but it's not like you have to make an appointment to talk with Ryan. You don't need to bug Brad's secretary, and the rest of the doors are always open as well. You can talk to any one of the core-teamers by simply pinging them in Slack, or, if you need the attention of the entire Core-Team, you can always tag @core-team.

Therefore, especially if these are your first days with X-Team, breath in, breathe out, and relax. If you don't know yet what's expected of you, that likely means that you haven't had your internal and partner onboarding meets yet. No worries, ping @ben and he'll help you clear everything up.

Remember, you will receive all the information you need to get started. You don't have to worry about what's expected of you if nobody has told you. You'll have plenty of work soon enough ;) Meanwhile, enjoy our Slack channels, meet some people, and have a good time.

X-Team's decade-long history begins in 2006 when the company's leaders discovered that bringing people together from around the world to create great products together was the way of the future.

Biz Stone, Twitter's co-founder, confirmed that when he said about X-Team: "These guys are from the future." Twitter was one of X-Team's earliest partners, looking for front-end developers to bring its vision to life.

Since 2014, the company has been redefining what it means to be a high-end developer community, putting more focus on the growth and wellbeing of developers than any other company in the space.

X-Team is owned by X-Company, which also owns other development-related companies like XFive (http://xfive.co) and the well-known WordPress agency, XWP (http://xwp.co). 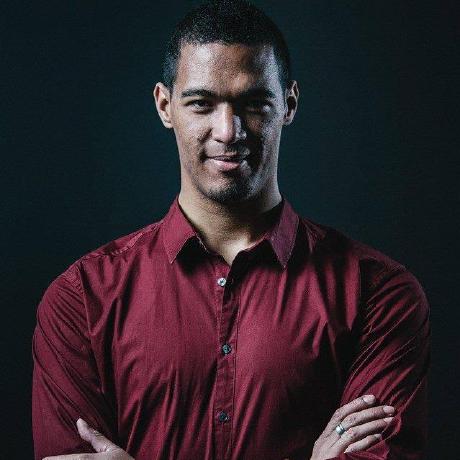